“It takes no compromise to give people their rights…it takes no money to respect the individual. It takes no political deal to give people freedom. It takes no survey to remove repression.” KPI6’s analysis aims to highlight the online conversations of Pride Month to have further insights on the market niche that’s becoming mainstream.

Pride Month through the digital channels

As we all know June is officially the month of Pride Month and, being a very hot topic, we decided to analyze the trend to understand what are the emerging emotions and how they can affect our societies and the international one.

Many well-known brands, from fashion to entertainment,  have decided to join the campaign, giving even greater support and resonance to the cause. 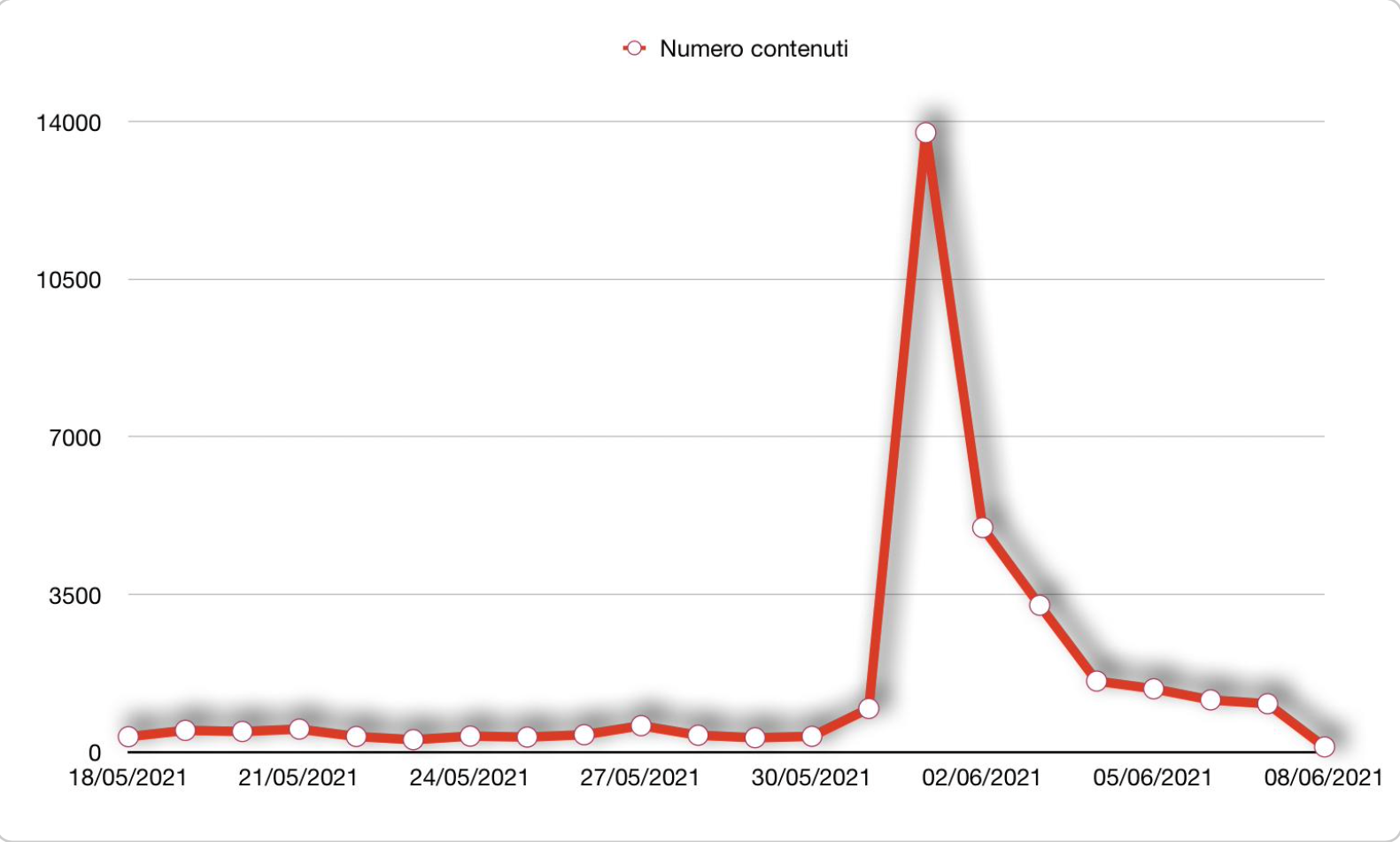 Even before Pride Month began, the engagement rate of social and web contents had already risen and peaked on its first day, with a sentiment that mirrors the struggles of the LGBTQ+ community: showing support and admiration for those who fight for their rights opposed to the sadness of not having equal rights yet.

As mentioned above, there are a lot of the brands that have decided to support Pride Month such as: Skytg24, Vogue, Netflix and, as far as Style and Fashion is concerned (the sector of greatest interest among those active in the campaign), we find Gucci and, in particular, Versace with its “Versace Pride” line in collaboration with Lady Gaga, who has always been a firm supporter of the movement.

In addition, with regard to a socio-demographic analysis, women are the most active part of the audience, demonstrating a greater sensitivity in this regard.

YouTube was crowned as the most used medium to spread their message, due to the growing number of activists and the new implementation of hashtags on the platform.

The International and Italian perception of Pride Month

Let’s see now the disparities found with users at the international level.

What we have noticed is a  very marked difference starting from the higher rate of engagement in spite of a smaller amount of posts, even the sentiment is much more positive than the Italian one. 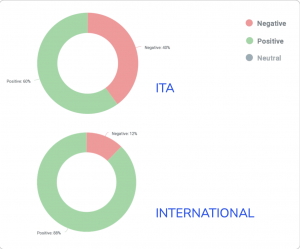 This is just a taste of the results of the analysis and what our platform can do.

The data extracted from our research can be used for multiple purposes: from raising awareness of your audience to be implemented in your marketing strategy to support an advertising campaign, to create creativity or graphics aimed at passing a message to your audience and much more!

To learn more you can download our report and, if you want to discover all the potential of KPI6, book a demo.

You won’t regret it!

Manage Cookie Consent
To provide the best experiences, we use technologies like cookies to store and/or access device information. Consenting to these technologies will allow us to process data such as browsing behavior or unique IDs on this site. Not consenting or withdrawing consent, may adversely affect certain features and functions.
Manage options Manage services Manage vendors Read more about these purposes
View preferences
{title} {title} {title}