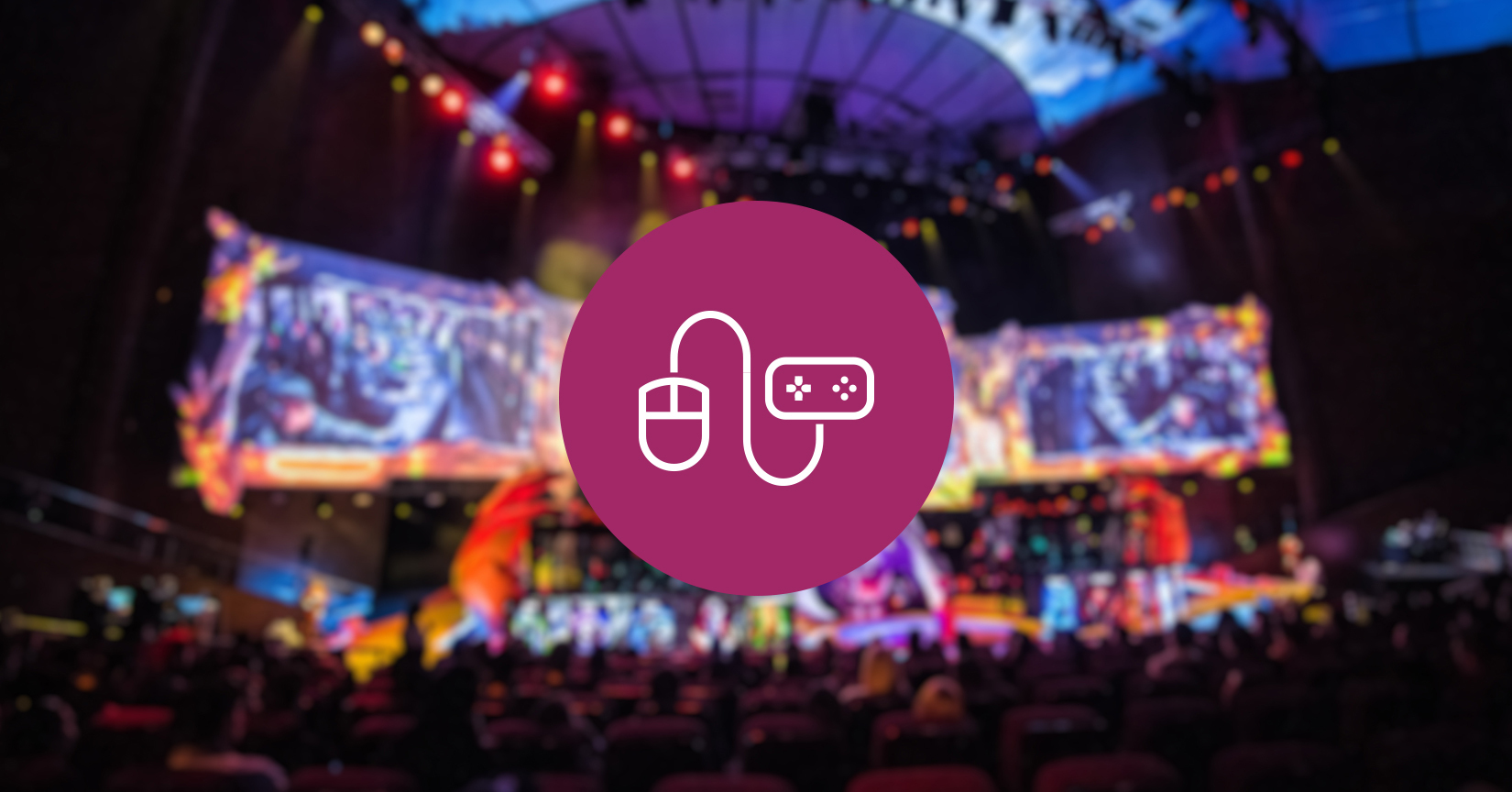 In KPI6 we are always eager to meet new talents, collaborate with important institutions, and launch innovative challenges. We have recently started a collaboration with the LUISS Guido Carli University, participating in some classes of the Bachelor’s Degree course in “Management & Computer Science” held by prof. Francisco Villaroel Ordenes.

The challenge wanted to test our young analysts on a real challenge that they will face up in one of their first job experiences.

The goal was to solve a problem for its management, using the data offered by KPI6 on the market, on the players, and above all on consumers. The challenges involved many industries, from automotive to technology, passing through retail and entertainment.

The goal of this challenge was to focus on the potentially disruptive way in which video gaming began to permeate society as a whole.

Close-up on the economic scenario

Many people reported trying a new digital activity during the pandemic, with surprising insights regarding older generations.

However, gaming has not proved immune to the coronavirus.

Both hardware and software development faced drastic delay in the production, as factories and offices closure altered regular rhythms, resulting in an industry struggle to keep up with increasing demand.

Moreover, the flourishing emerging eSport sector, which had seen an exponential growth during the last year, faced a tremendous setback concerning live global events, with a fall worth tens of millions of dollars in the expected revenue. Nonetheless, due to its digital nature, a relevant portion of the eSport industry has expeditiously and successfully managed to adapt to the evolving environment, breathing new life into the field.

Video games and eSport have always been seen under a skeptical eye from the society. Older generations felt psychologically rather distant from a world they perceived as exclusive and “childish”.

Such major trend has recently started to change drastically.

Thanks to its capability to flexibly adjust and grow sharply in such an ominous market and social context, video games and eSport sector caught the attention of various industries which were dramatically slowed down by the COVID-19 pandemic.

Firstly, some of the biggest sports institutions, which were deemed to a forced stop of their activities, decided to bet on the tangible potential of such sector by organizing officially sponsored online events, with the direct involvement of relevant figures in the sportsmen panorama.

Formula One was among the first, announcing the launch of a new F1 eSports Virtual Grand Prix series, featuring a number of current F1 drivers; it was followed shortly after by many other associations and league competition systems across different disciplines, such as NASCAR, NBA and Premier League. Top Words Analysis and Audience Classification by age highlighted that classic sport simulation attracts people to watch it even outside gaming related streaming platforms; the population interested in such events appears to be on average much older and far less into gaming than the general eSports audience.

While electronic sport simulation was already a thing in recent years, a completely new frontier arose from the encounter between video games and the music industry: the psychedelic digital Travis Scott concert “Astronomical” hosted by the world-famous game “Fortnite” at the end of April, followed by more than 12 million spectators worldwide, was the first revolutionary music event of such kind.

Time Trend Analysis showed a high tweets peak on November 23rd, when Lil Nas X, a famous American rapper, performed in a virtual concert on Roblox, a gaming platform that underwent exponential growth during the pandemic.From the Top Words Analysis emerged that the most used trigram, “Video Game Music”, is a consolidated proper genre in the Spotify classification, whose popularity skyrocketed during the COVID-19 Pandemic.

High visibility makes it appealing for apparently unrelated firms to invest in sponsorship: energy drink brands are among the most active (GFuelEnergy).

Video games streaming platform saw exponential growth lately and this caught the attention of many TV broadcasters, which acted as a further booster for the relevance and spread of gaming through society (CNNnews18, MTVIndia).

Emotion Insight showed the top 3 emotions inferred from the tweets: Joy, Admiration and Disapproval. From manual inspection of data, it was possible to establish that:

In fact, only a small part of the collected data seemed to be really against eSport, fostered by the idea that competitiveness ruins gaming pleasure, impacting negatively on casual gamers customer journey. The great majority of tweets and post lead to high social acceptance, expressing disappointment towards the still scarce consideration of eSports in nowadays society.

The Sentiment Analysis chart depicts a skewed distribution, but high concentration in the middle area, suggesting that the relationship gaming-health is still a highly debated topic.

The Top User: Followers feature reported Ninja (7M followers) posting an interview on the inclusion of eSports into Olympic games. Emotion Insight tool highlighted a general sense of disapproval towards such a possibility, but not necessarily due to the negative view of eSports. In fact, some express negative judgment over the actual Olympics Games, therefore supporting the further development of distinct eSports championships or even suggesting the organization of an electronic sports Olympics, detached from the classic one.

The eSports sector, and more broadly videogaming at large, cannot be overlooked anymore by marketers, no matter the industry they are involved in.

During the last period, gaming acquired further social relevance through e-wom, involving a wide and more-than-ever diversified audience, ultimately establishing itself as a recognized mean of visibility for other industries. The COVID-19 pandemic has boosted tremendously an already flourishing market, setting the conditions for a dominance of the economic panorama in the near future. 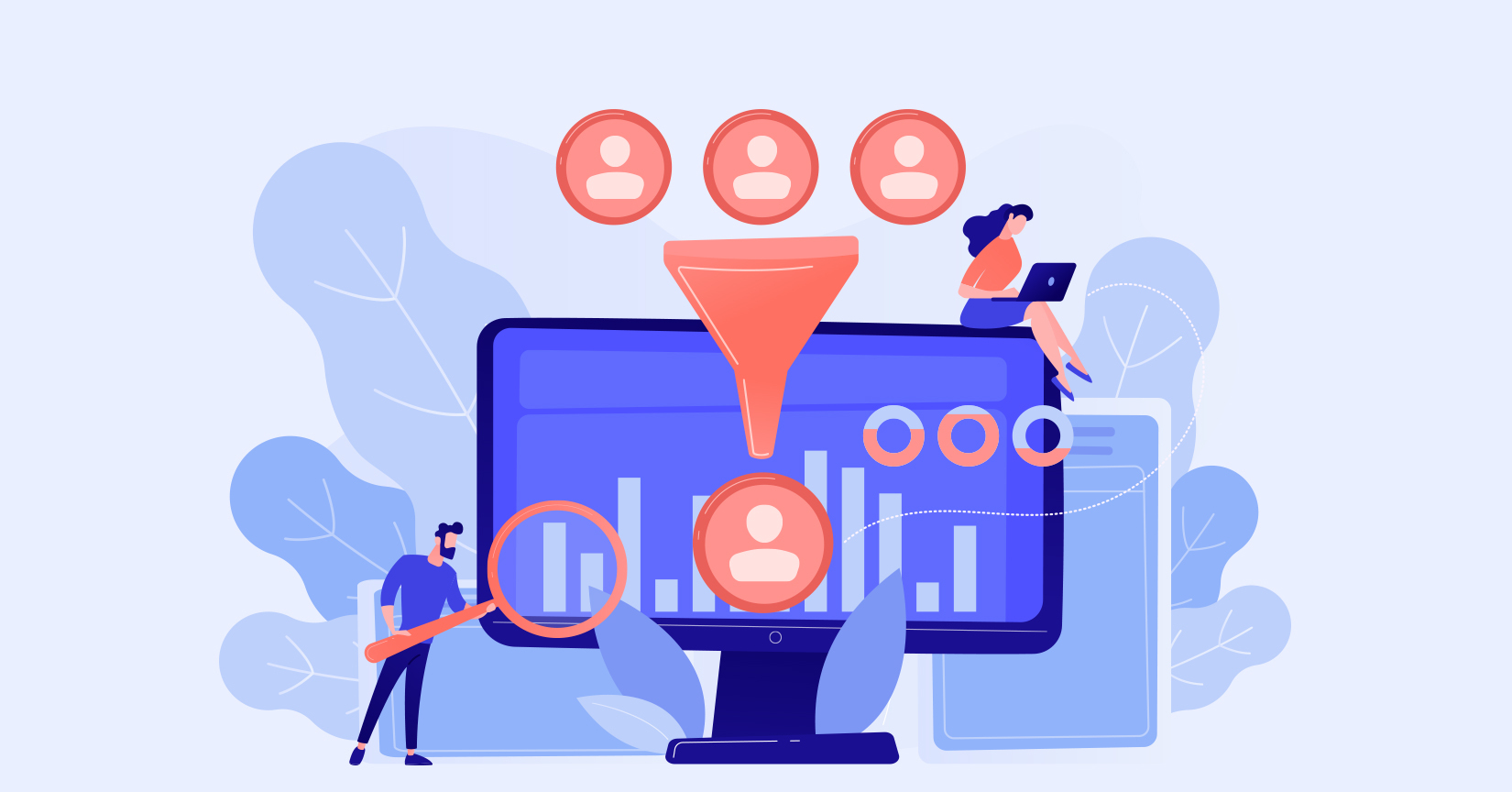 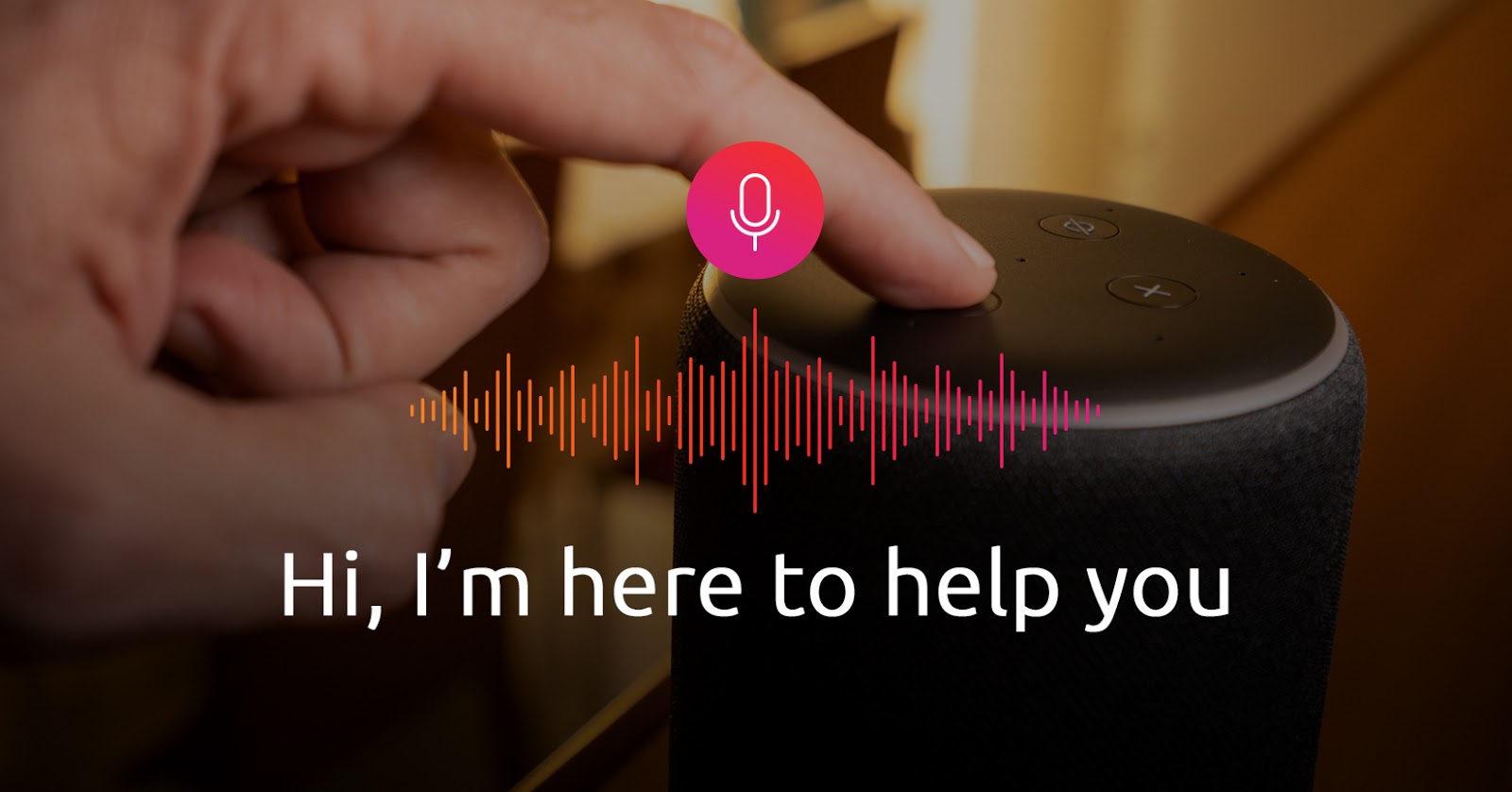 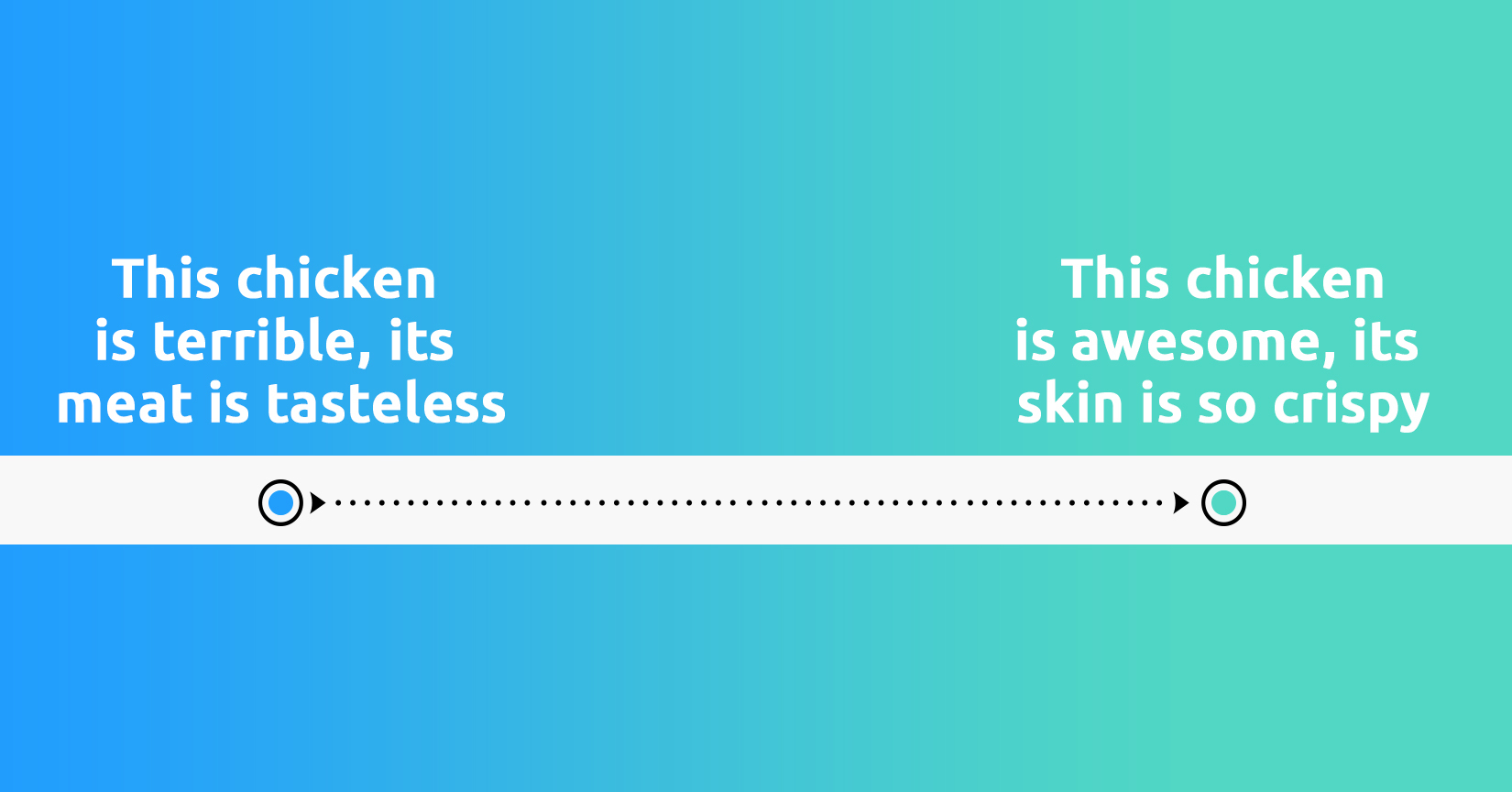 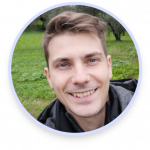