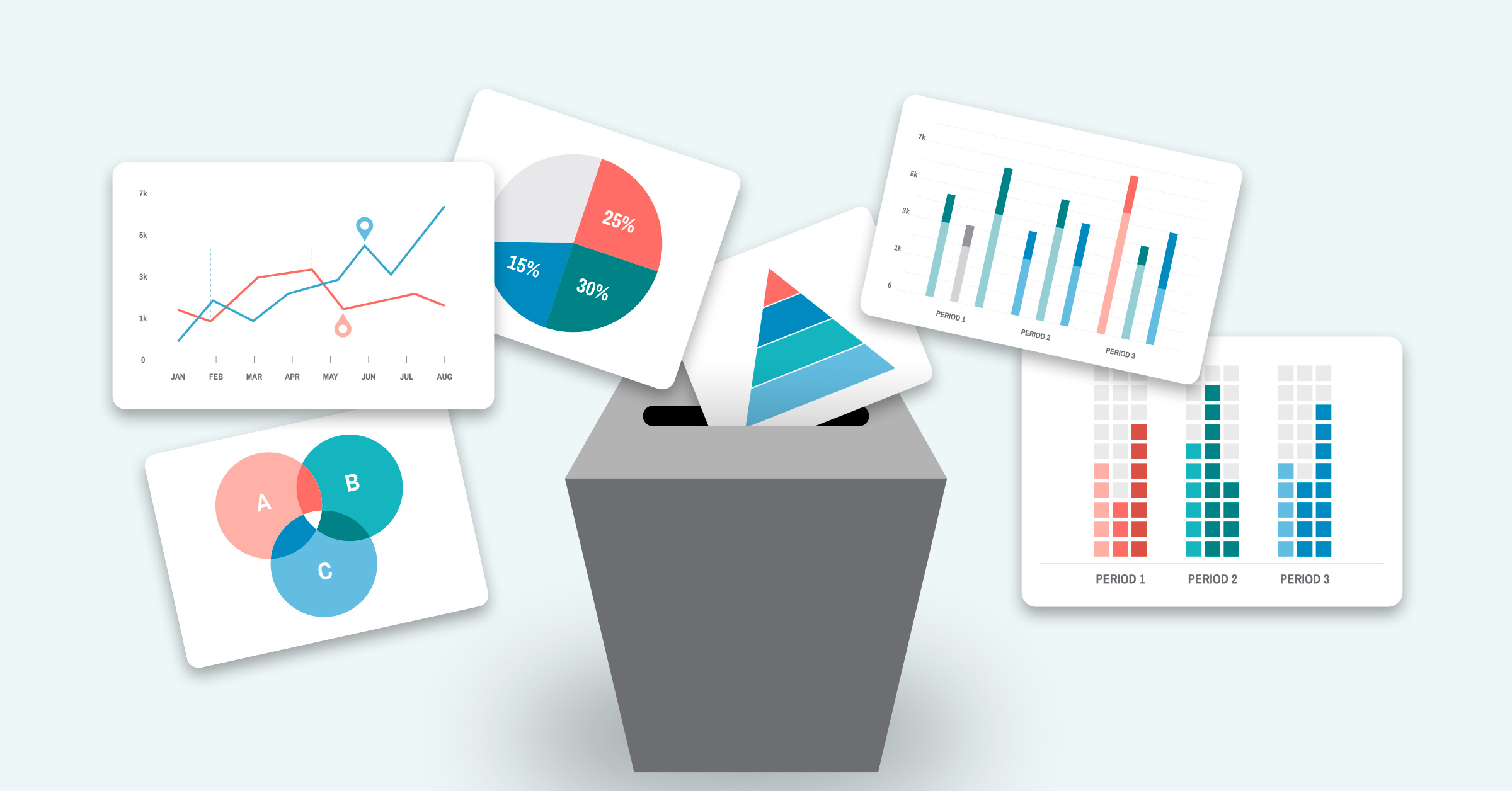 Who will be the winners of the next elections? Don’t do just unnecessary bets … listen to what the data say. We were able to understand that by using AI technologies and doing predictive analysis.

Emilia-Romagna Elections in the data world

As previously seen, the AI technologies predictive model can be used in any sector, from market research to business strategies and entertainment field.

A data-driven approach can provide winning strategies and accurate predictions for important future events, both musical and political.

Currently, the surveys made by market research agencies (SWG, EMG, etc) are made with solicited data (through questions to a sample of the population, by telephone, internet form etc).

The KPI6 predictive model analyzes instead and applies unsolicited data, or within spontaneous conversations, it is possible to derive an expression of consent or dissent towards a politician or a party.

In KPI6 we like betting, which is why we wanted to stake our experience and make predictions about a very important political event for the Italian government and society: the 2020 Emilia-Romagna regional elections.

There’s no need to say,  once again we predicted the victory of the center-left candidate Stefano Bonaccini over the other two candidates, 4 days in advance.

How did we do it? Data don’t do magic, but they show you the future!

In the end, the power of the center-left party in Emilia-Romagna did not collapse. But we have seen the slow decline of the (social) domination that Lega and Matteo Salvini have shown in the last few months on the main social networks, especially Twitter, that has been the main reference platform for the discussion of political issues.

That’s where we focused our analysis. We have created 3 research environments, with all the keywords, hashtags and references related to the 3 candidates:

Our monitoring period was a little over a month: from December 12th until January 22nd, 4 days before the January 26th election day.

Focusing on the last 6 weeks of the election campaign, we analyzed over 34 thousand Tweets and 142 thousand retweets concerning the name of the 3 candidates for the 2020 administrative offices in Emilia-Romagna.

2. Listening to the conversations

By analyzing the variation of the public’s perceptions of the parties week by week, we have been able to notice the fierce head-to-head between Bonaccini and Borgonzoni.

It was a surprising result, because analyzing the percentage changes from week to week, next to votations day, even on social networks, Borgonzoni’s recovery seemed possible and even probable: on 22 January, the voting indications extrapolated from artificial intelligence on Twitter attributed 50.59% of the preferences to the Lega Nord candidate, and 48.65% to Stefano Bonaccini, marking the fateful overtaking after a comparison started on 18th January, when Bonaccini was ahead with 53.47% of the preferences.

Indications that confirm how contestable these elections have been till the last.

The main digital challenge was held on 26th January, during the election day. The analysis highlighted how President Bonaccini’s voters and sympathizers published content more frequently during the day of the vote.

On the contrary, center-right supporters lost their social vigor during the day, not keeping up with the volumes of content published continuously by center-left supporters.

Even in the analysis of the most used words and hashtags, #Iltuocuorenonbatteadestra ( your heart doesn’t beat to the right.) #BonacciniPresidente is widely the most used and it exceeds #BorgonzoniPresidente.

Thanks to the Audience Analysis tools, we managed to group a sample of users who explicitly expressed a preference for Stefano Bonaccini or Lucia Borgonzoni, filtered by the highest sentiment and emotion.

Women make the difference, expressing greater preferences for the newly elected President. About age groups, we observed a very similar trend for both candidates, but Bonaccini took votes among voters aged 55 to 64.

In the previous weeks, Bonaccini was weaker among young people (25–44 y.o.) than Borgonzoni, many of whom evidently changed their political ideas in the last few hours, deciding to trust in him.

4. Our forecast for Emilia-Romagna Election

After analyzing the conversations and the audience, we were able to arrive at the formulation of our verdict.

Compared to the final percentages of the votes, our prediction is very close to the actual result of Bonaccini and the candidate M5S, while it is slightly ahead of Borgonzoni one. A good result, in line with the vote of the population and more precise than that of competitors.

By expanding our technique beyond Italian borders, we decided to apply this AI predictive model methodology to a very important public event, that involves millions of Americans: 2020 Democratic Party presidential primaries.

The study and research method is the same previously seen, with an important focus on the geolocation and origin of the conversations, geo-localizing the volumes of tweets for each state.

A more complex analysis, but not difficult … nothing is difficult with a data-driven strategy!

A real-time data approach that talks to humans

One of the strengths of these methods is that data are very variable, they vary day by day, but taking aggregated data per week, it is possible to carry out real-time surveys, which cannot be done with official surveys.

For a political party or analyst, it is interesting to see how the volumes of conversation on politicians evolve, because the social world always represents a good part and portion of the population.

Through the interception of fans and supporters, we manage to have all that set of socio-demographic data, which help in the profiling of an individual. 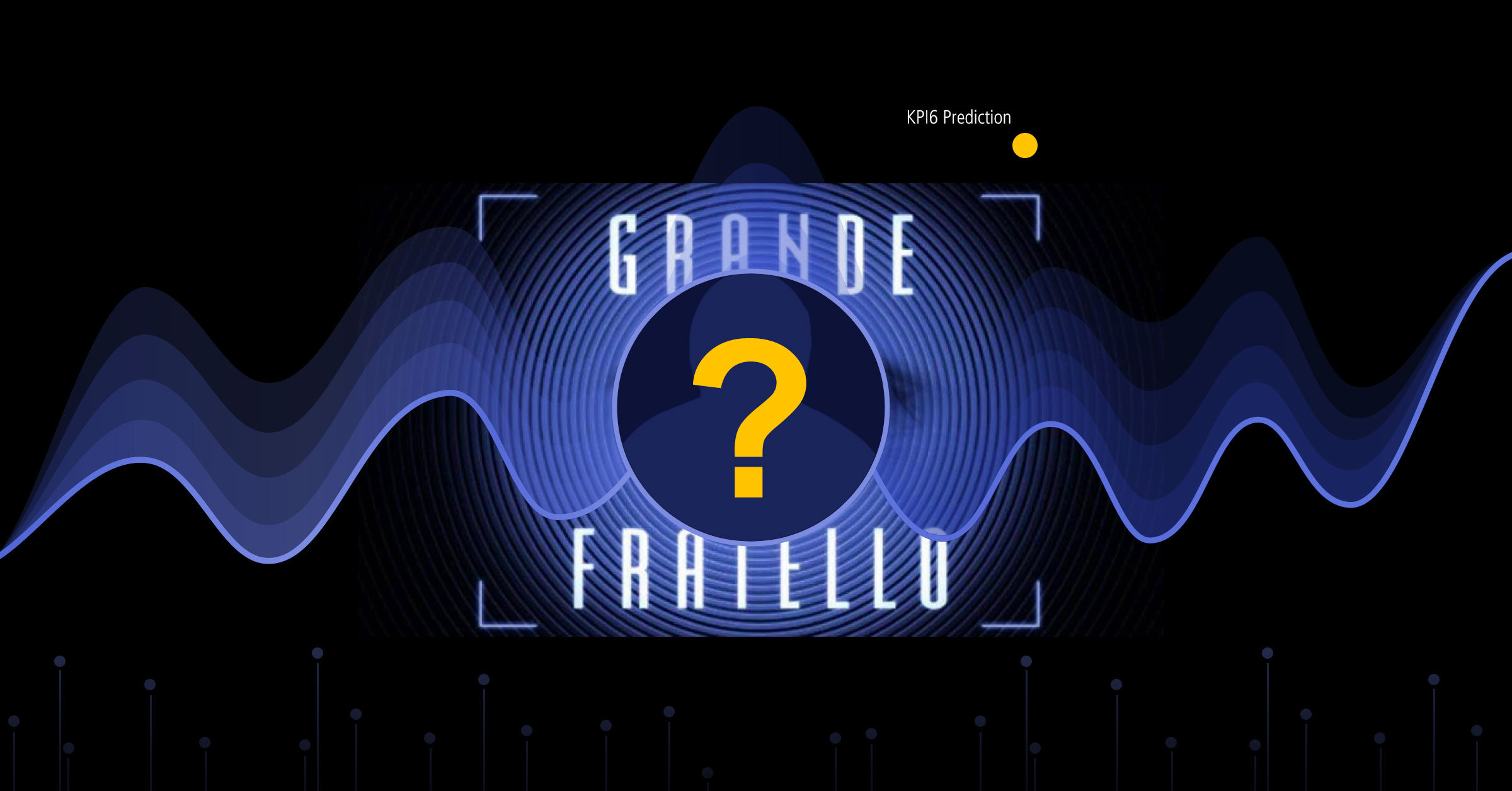 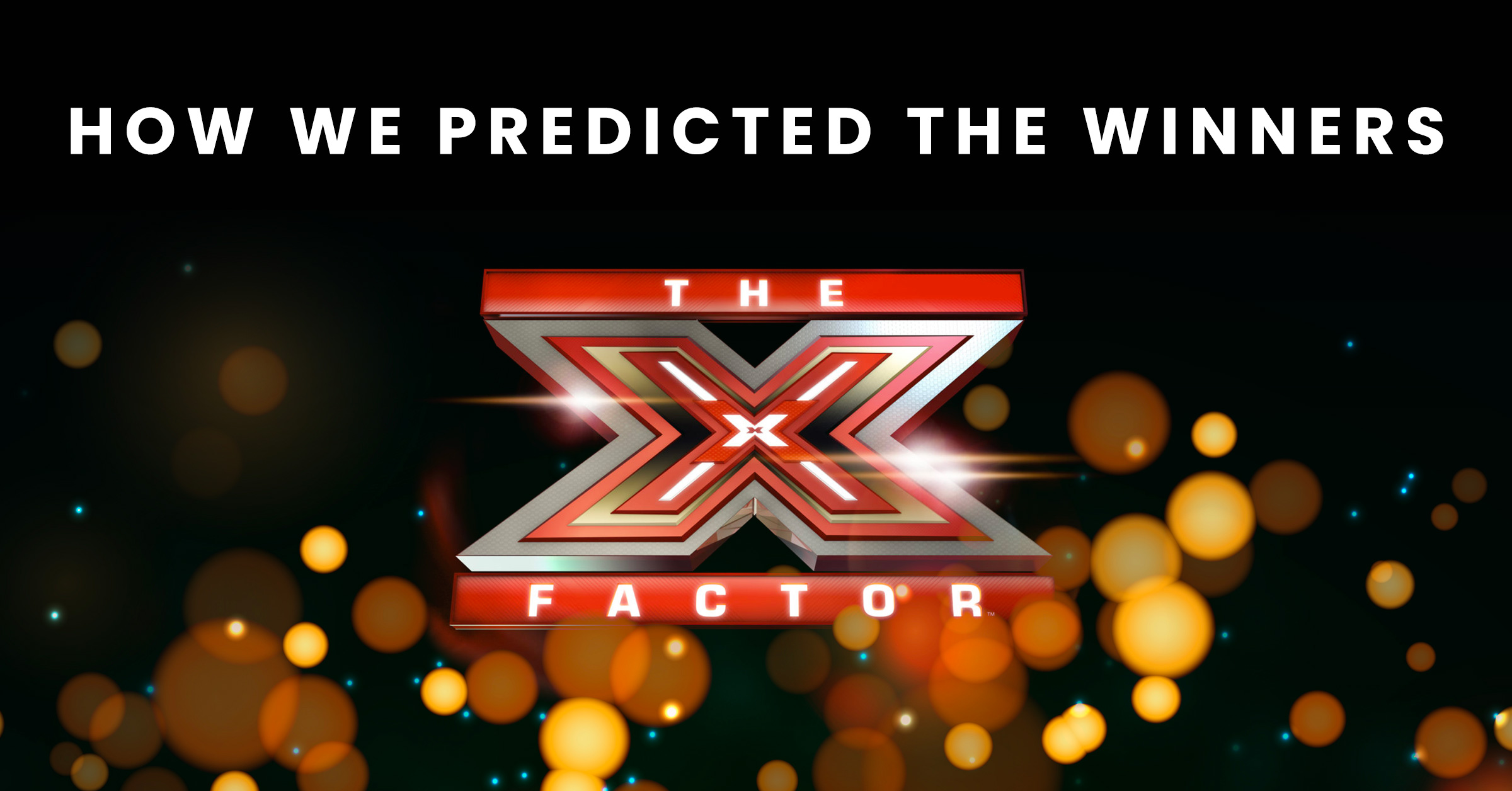 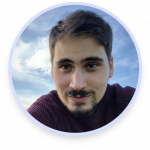