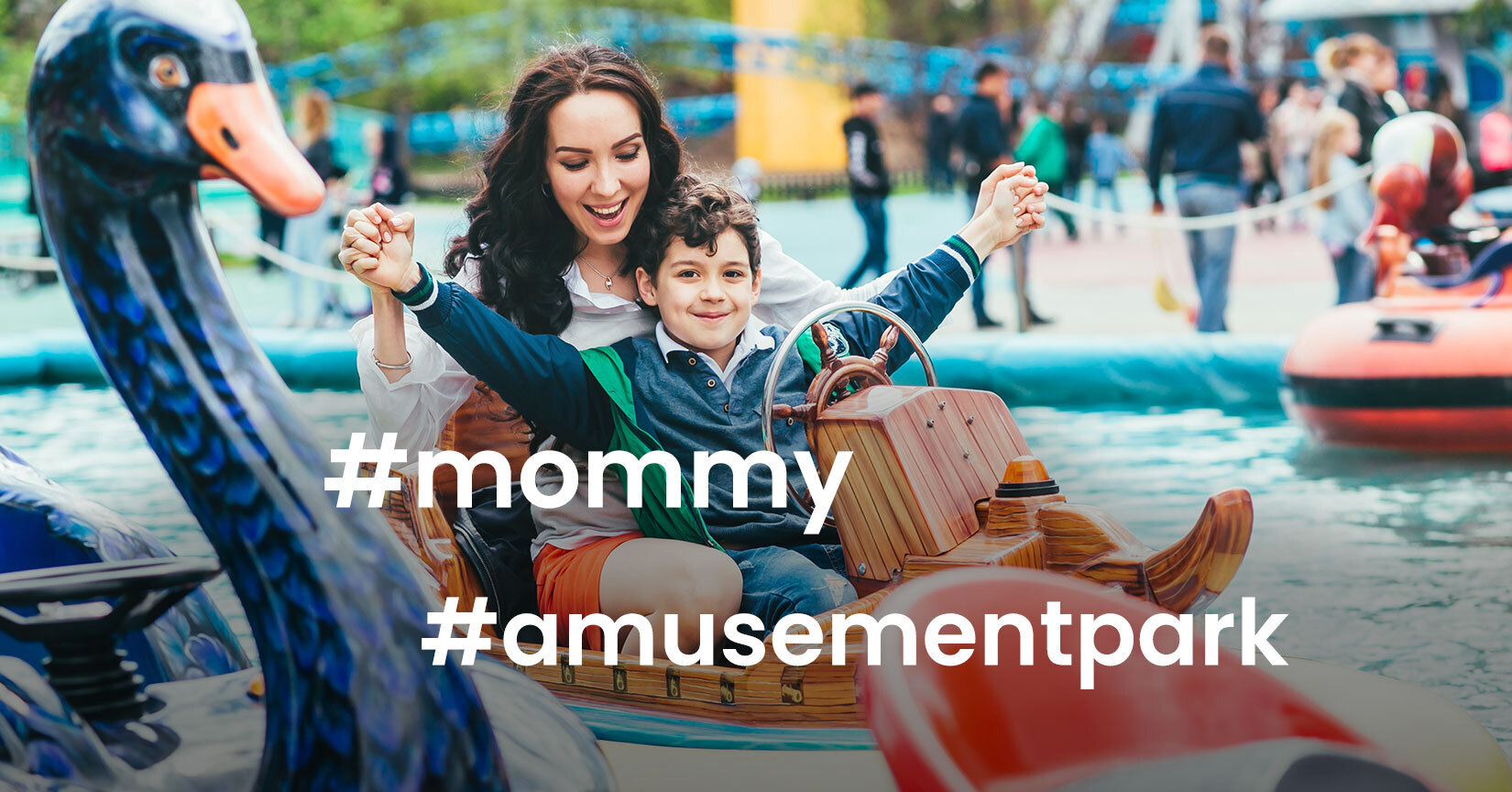 How to create a target audience profile: #TravelMommy

Summer has finally arrived and we are all looking for some fun after the emergency period. How can amusement parks differentiate their communication strategies?

Let’s see together this analysis to understand which creative strategies to focus on and above all how to define a very specific target.

June has always been the month of eternal choice: where do we go on vacation? By the sea or mountains? The weekend between museums and art cities, trip to the lake or with the babies to the amusement park?

As everybody knows,  this will be a different summer, tourism is suffering the consequences of the COVID-19 emergency and everyone is having to remodel their holidays.

It seemed impossible until a few weeks ago, and instead, after the first beaches and bars, even amusement parks throughout Italy can safely reopen. Among the most popular places for family outings, the parks start their season a little late.

Among the few entrances and the measures provided to ensure the safety of visitors, it is possible to enjoy the carousels and attractions, without the crowd taking them by storm.

An excellent moment for theme parks, to be able to review their corporate communication strategies, to focus on a differentiated offer, different creativity, for a target that will surely have evolved over time.

For this purpose, it is useful to illustrate an analysis conducted last December, on one of the most important amusement parks in Italy: Leolandia. Thanks to the AI technologies of our platform, we wanted to investigate the positioning on the park’s social networks and define the Buyer personas by tracing their experience, through Image Recognition of the photos taken in the park.

As always, our analysis started from the data collection, from the collection of social conversations that are as consistent as possible with our research.

For this purpose, we chose a 5-month conversation monitoring period (from May to November 2019) in order to have a general overview of two seasons in comparison (summer vs autumn). We built the search queries focusing mainly on Instagram, using branded hashtags in order to detect conversations about Leolandia and its main competitors.

Of course, given the analysis period, the amusement park conversations focused above all on Halloween activities, but also on all the activities of the summer season.

It was interesting to apply an Image Recognition AI filter during the classification of the conversations, in order to understand what the User-generated content focused on during the summer, compared to Halloween.

By applying two different filters to isolate the conversations relating to the 2 periods examined, we compared the tags applied to the images from our Image Recognition.

The result is a tag cloud extremely characterized by autumn images, pumpkins and lots of orange on one side (due to the autumn opening of the park for Halloween), a more generic fun and a selfie of people enjoying their holidays.

There were few differences in the emotion analysis, between the emotions expressed by users in the 2 different periods. In both intervals, there was a clear prevalence of joy and admiration. There was a micro-difference in fear and surprise emotion, due to the images related to the Halloween content.

There were a lot of differences in the User Habit, which shows a weekly matrix of the frequency of publication of the posts in the two periods under consideration.

There was a greater dispersion for summer conversations, differently from a greater concentration on the weekend for autumn conversations, typical of recreational activities frequented in the low season.

The analysis proceeded with the listening of the conversations of the “competitors” (the amusement parks that have more or less similar attractions). In particular, we analyzed the volumes of conversations of Gardaland and Mirabilandia, with the relative sentiment.

Gardaland is the leader on social media, especially on Instagram. It had greater coverage and a number of UGC (30k posts). It presented a very high engagement (6.7%), justified by the presence of sportsmen and influencers, such as Leonardo Bonucci and Valentina Ferragni.

Mirabilandia had fewer posts (10k) and engagement (5.9%), perhaps due to a lower presence of VIPs compared to Gardaland, despite greater international coverage in relation to total volumes.

By analyzing the audience of users who frequented amusement parks and posted photos of them on social networks, we found interests in photography and tourist destinations such as Spain.

Traveling with children is less relevant, due to the predominant age range 18-24 and 25-34 y.o.

In general, the male audience is more mature, with a greater presence of users between 25-34 years. Interests are very similar: sports slightly take the upper hand on the trips found in the female audience

After the research and analysis on Instagram, we isolated the users who best represented the target of the amusement parks, using different parameters: AI classifications through gender detection, sentiment and emotion analysis, but also words contained in the biographies.

The result is that the best target for an amusement park can be summarized within a single word that everybody loves: Mom!

The analysis of this segment showed the most mature audience among all those analyzed. A predominantly female audience, with an interesting presence of consultants, teachers, and project managers between 35-44 yo, which is the closest age to that of a parent.

What are these moms interested in? First of all to food, to all the best quality recipes for their children, and to the whole world of games, hobbies and cosplay that interest the children’s segment.

What have we understood from this analysis? Despite being focused on some specific parks, in a well-defined period, it allowed us to understand:

– What information to look for and to use in the analysis of such a topic:  the amusement parks;

– Which channels and what to focus on: Instagram, thanks to its purely visual nature, and the recognition of some labels within the images;

– We arrived at the profiling of an audience, with their respective socio-demographic characteristics and interests.

All information that can be useful for Leolandia’s communication strategies, for the creation of creativity and copy, for digital adv campaigns, focusing on a specific target.

In this specific case, these insights were useful to understand how creative strategy can focus on quality entertainment, that is more instructive than just mass fun, and on the important presence of a segment: #travelmommy

Any segment analyzed showed pleasure in traveling. But sometimes you don’t need to go too far to be happy with your children. 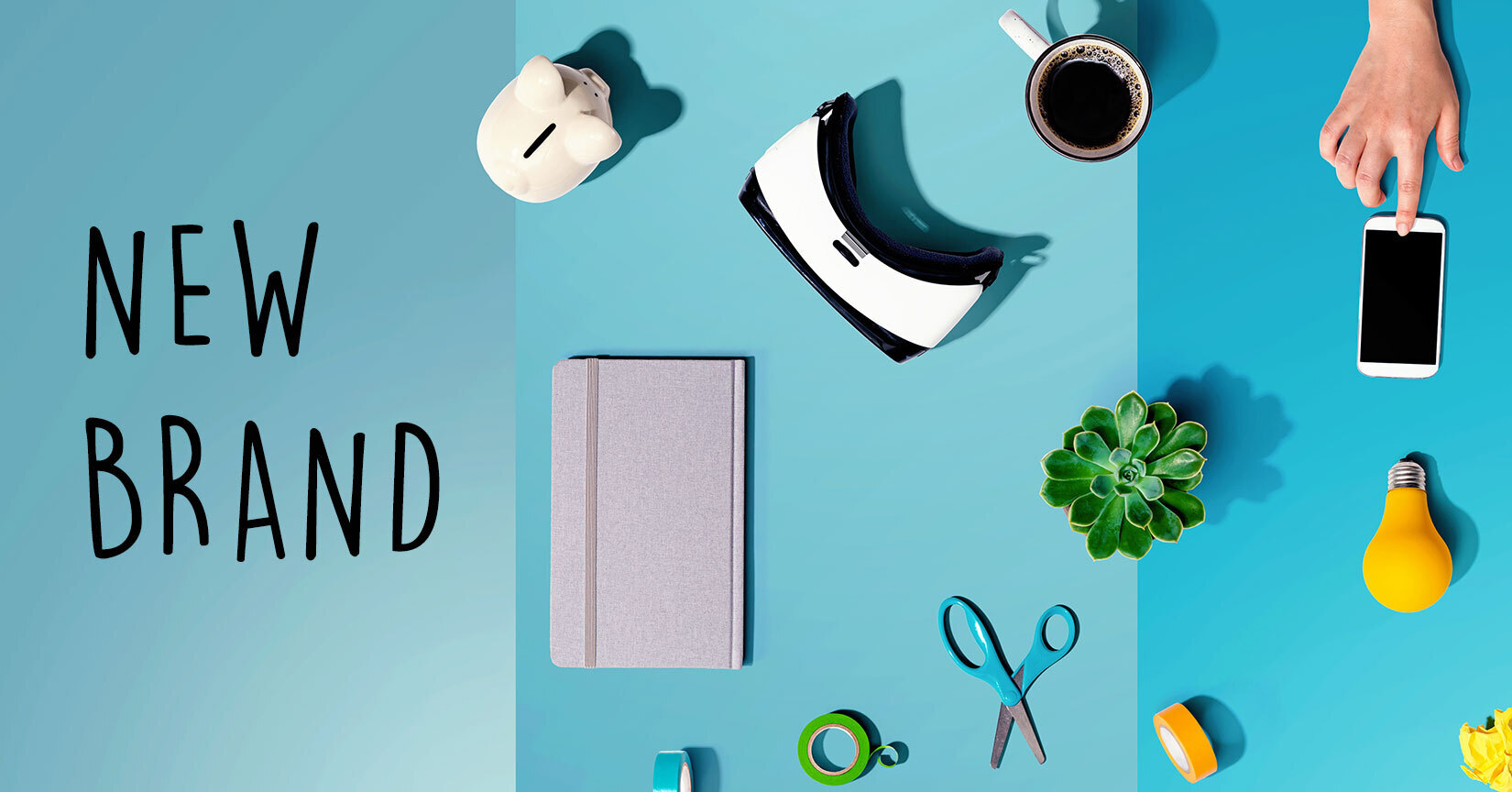 How brands have to conform to new normal consumers 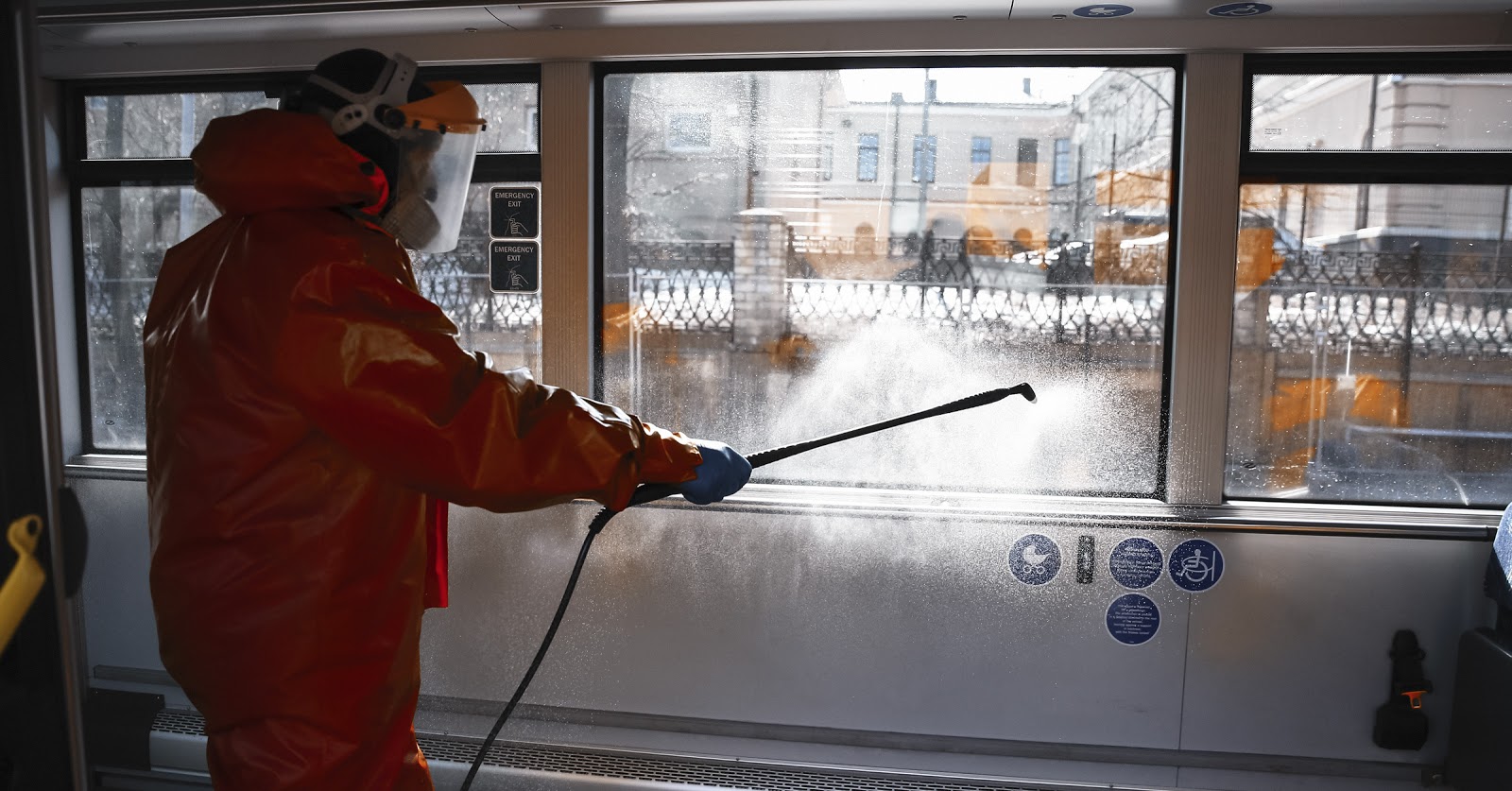 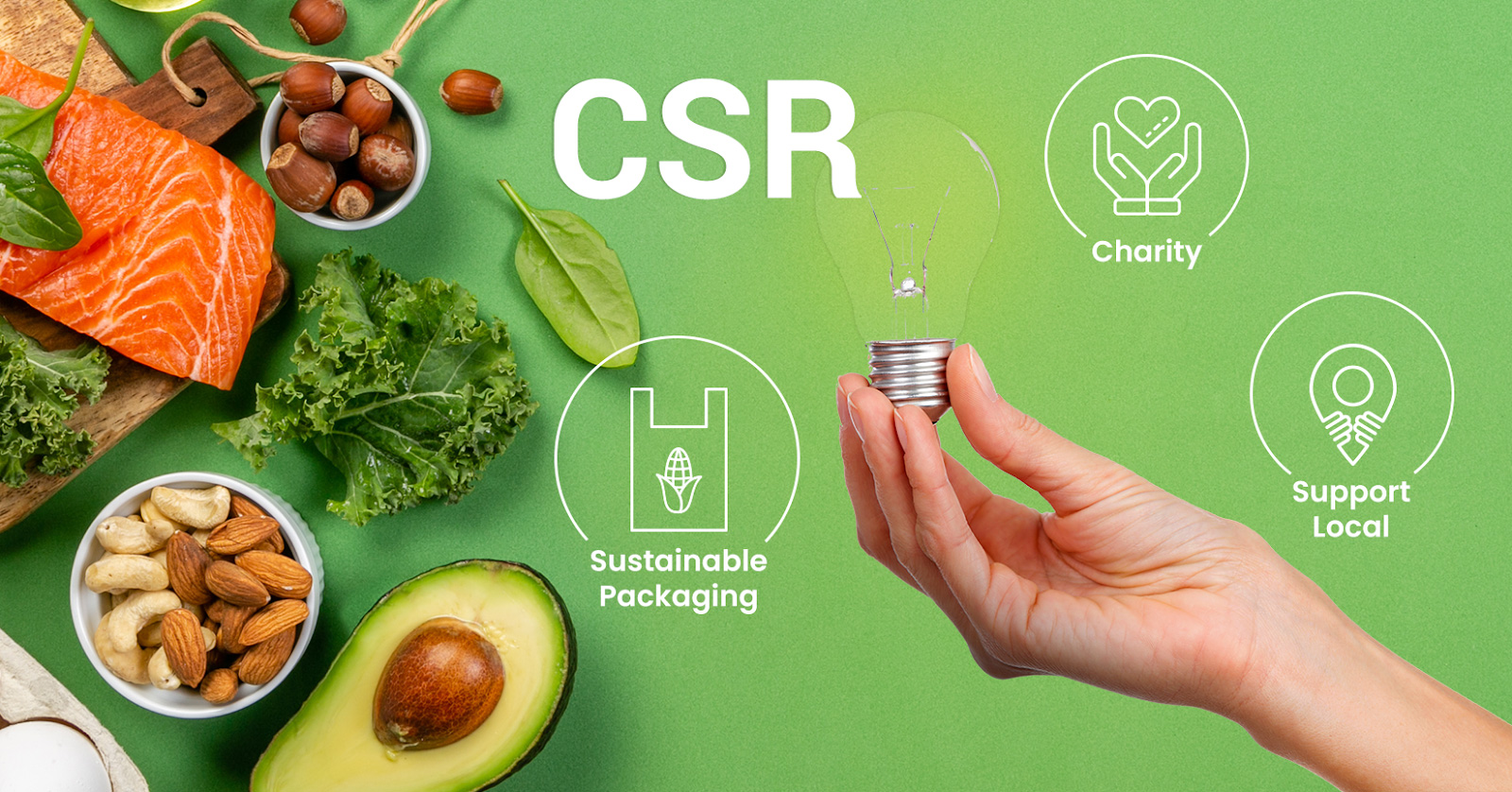