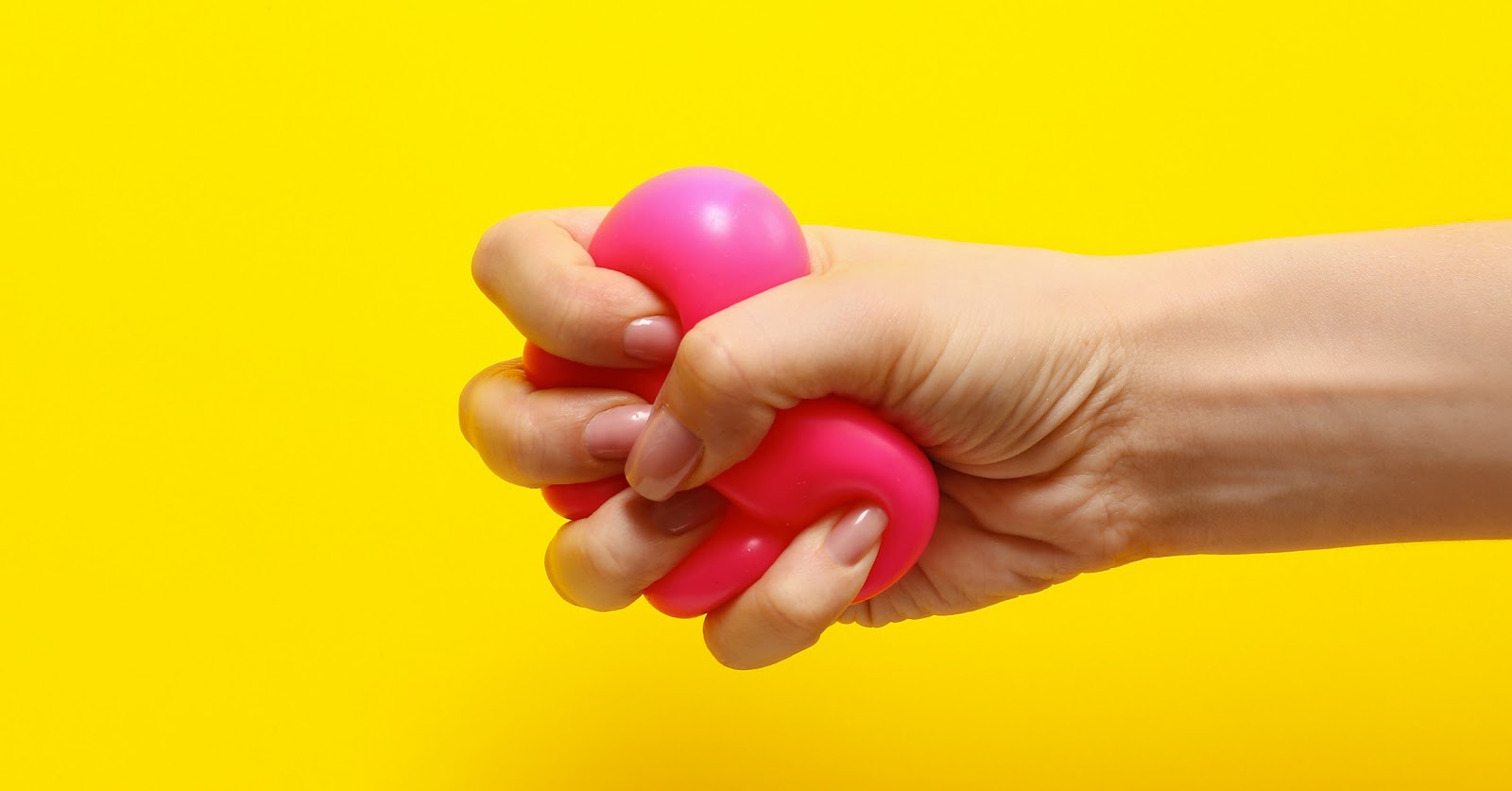 Advertising is dealing with angry people

People are angry, without reference points and unstable. This is the emotional-spectrum that the consumer of the future has today.

Thanks to KPI6 technologies,  Publicis Italia has analyzed these “angry people”, finding out who they are and how their consumption has changed.

What do angry people feel? How do they consume?

People react to a shock in a manner that could range from denial to a state of euphoria, from acceptance to psychological collapse.

There are many psychological and anthropological theories that explain this, for example, the Kubler-Ross theory. It illustrates how men react to shocking events, as Coronavirus is.

Everybody has lost important points of reference in own routine and this cycle shows that it is not easy to reach again a daily life balance because there are mandatory steps.

One of these steps is the anger: due to a sad or shocking situation.

Publicis Italia has wanted to make a classification of web and social conversations, thanks to KPI6‘s Digital Consumer Intelligence tools, about the “angry users”, to easily understand who they are and how their habits are changing during this period.

In the following paragraphs, we can see the steps done, from listening to profiling.

Do you want to know more about the consumers of the future?

The sentiment of the crisis

The analysis was carried out on a dataset of more than 8 million conversations, on the web and social media, in which the keyword COVID-19 was mentioned.

The results have shown that there is a good level of acceptance among digital users, there is a sort of “planning” that moves within them. The denial appears at the beginning of the news and there are two points in the curve:

In these two cases, the sentiment of denial starts and then quickly disappears. The depression is not manifested openly.

An important phase, that is constantly growing and that does not respect the performance of the other phases is the anger.

In communication, anger is the emotional position of people more difficult to deal with: it is not easy to have to do with angry people.

Angry, with no reference points and unstable

Over the past years, all people have experienced increasing anger, which has increased over time.

This serious event, as COVID is, has given the possibility to this feeling to explode.

Thanks to KPI6, we managed to know who is talking, trying to understand who the angry people are.

The analysis has produced very heterogeneous data, some of them are useful to have an overview of the situation and give instants solutions, others to create alternative scenarios, especially useful for the creative planning part.

Profiling these “angry users”, it was possible to understand that they are mainly male, middle-aged, with no pets at home (especially dogs) and a medium income.

The Kpi6 AI technologies,  thanks to a series of personality insights, have allowed Publicis to know also the psychological path and to analyze the personality of these users.

Angry people are curious, practical, tending towards concrete and non-introspective solutions. They have a strong need for stability.

For all these people, the COVID was a moment of incredible shock, which is reflected in consumption habits.

They have reduced coffee use, increased alcohol consumption and reduced the time spent on listening to online music.

They are people who need points of reference, being more introspective and less relational. This is a moment of great loneliness for them and anger can be seen as reactive anger.

In the Advertising industry, deal with angry consumers is a serious problem and during this emergency period, it is important for companies not to minimize the problem.

The theme of anger is an emotional one, therefore concretization does not get results. A fundamental element could be to recognize the anger emotion as a justified emotion, giving angry people all the importance they deserve.

An angry (but satisfied) person could turn into a happy customer.

Do you want to know more about the consumers of the future? 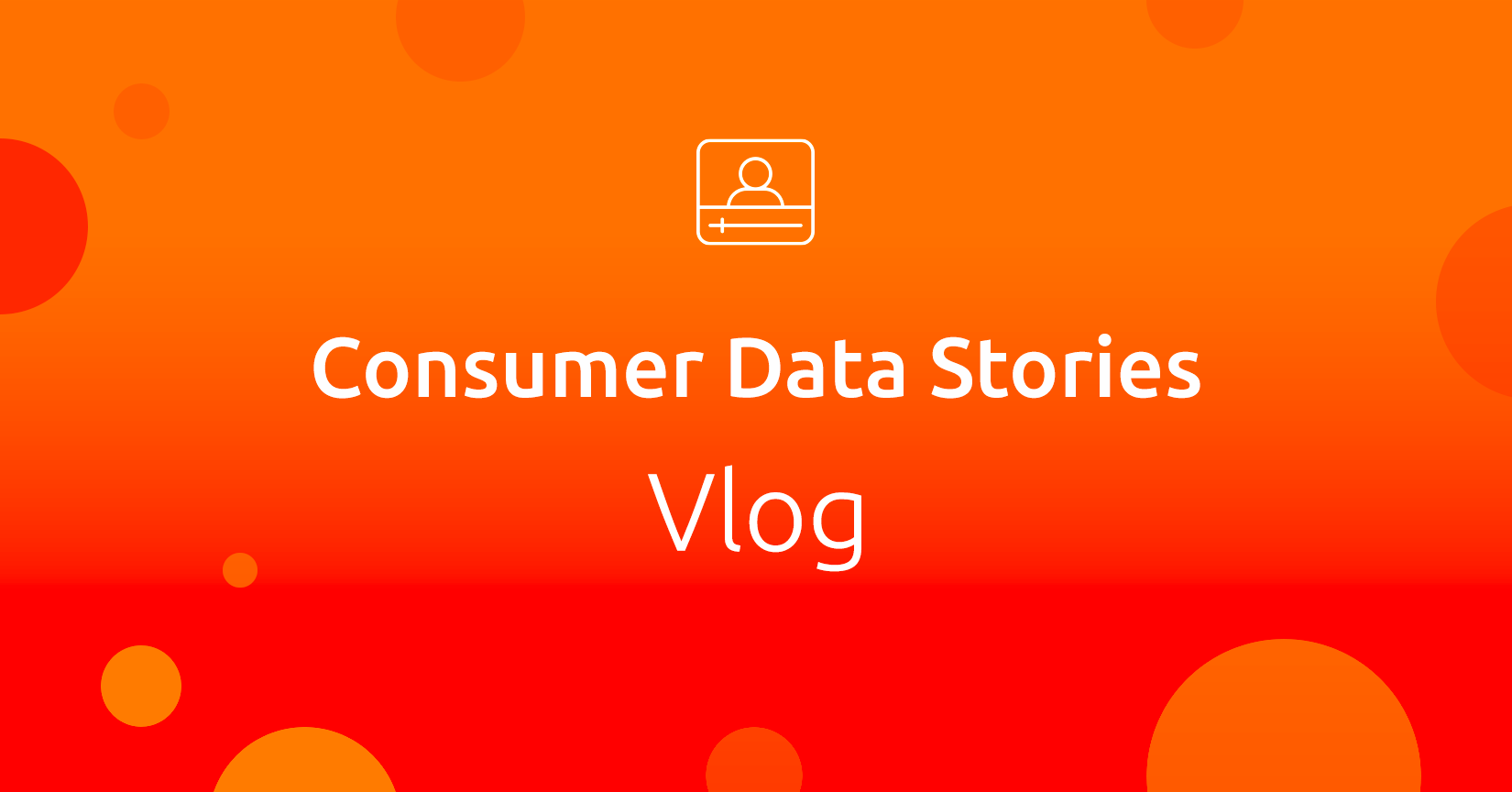 Consumer Data Stories: Who are the new online investors after the GameStop case? 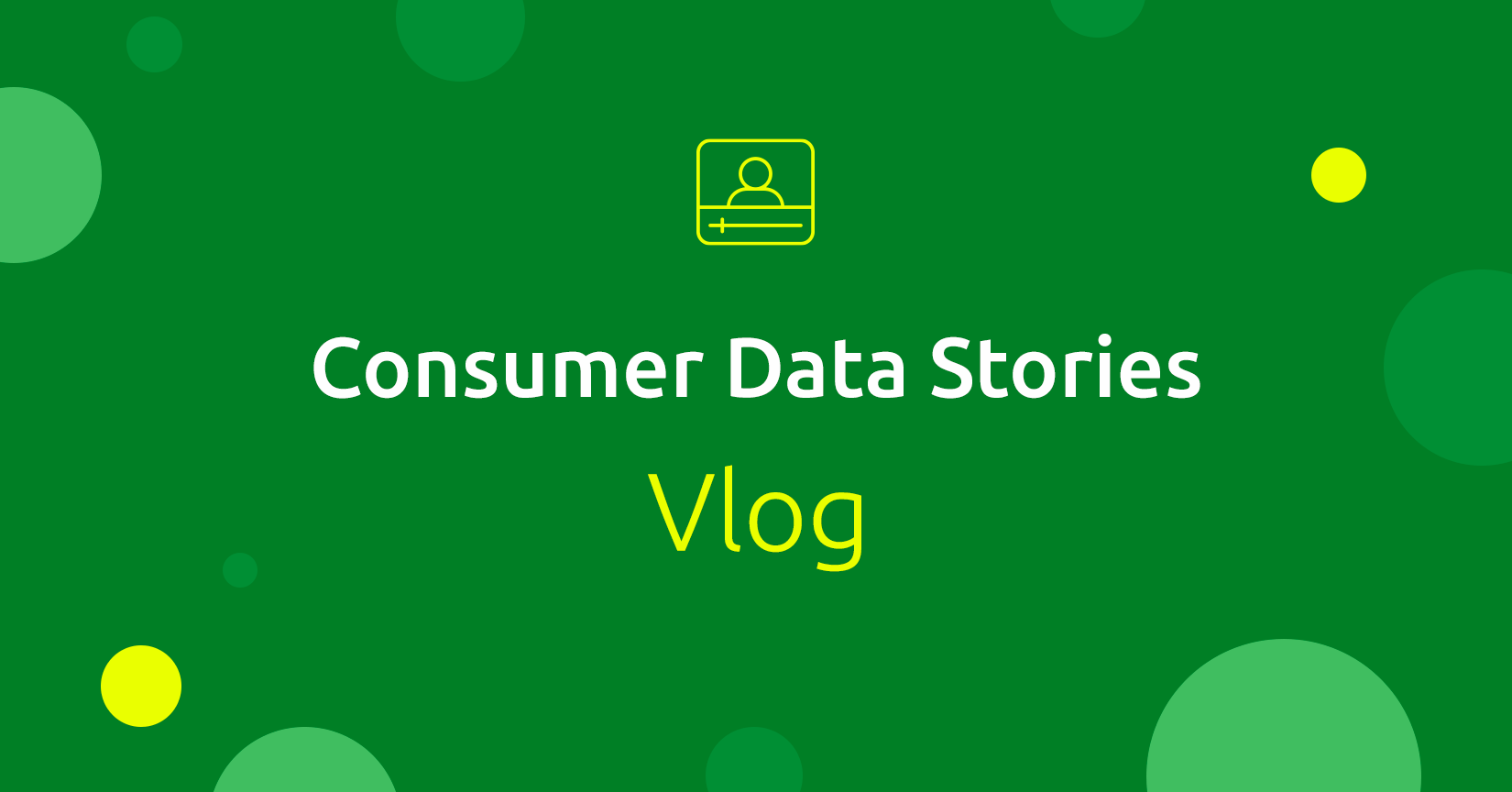 Consumer Data Stories: How to profile the Greta Generation