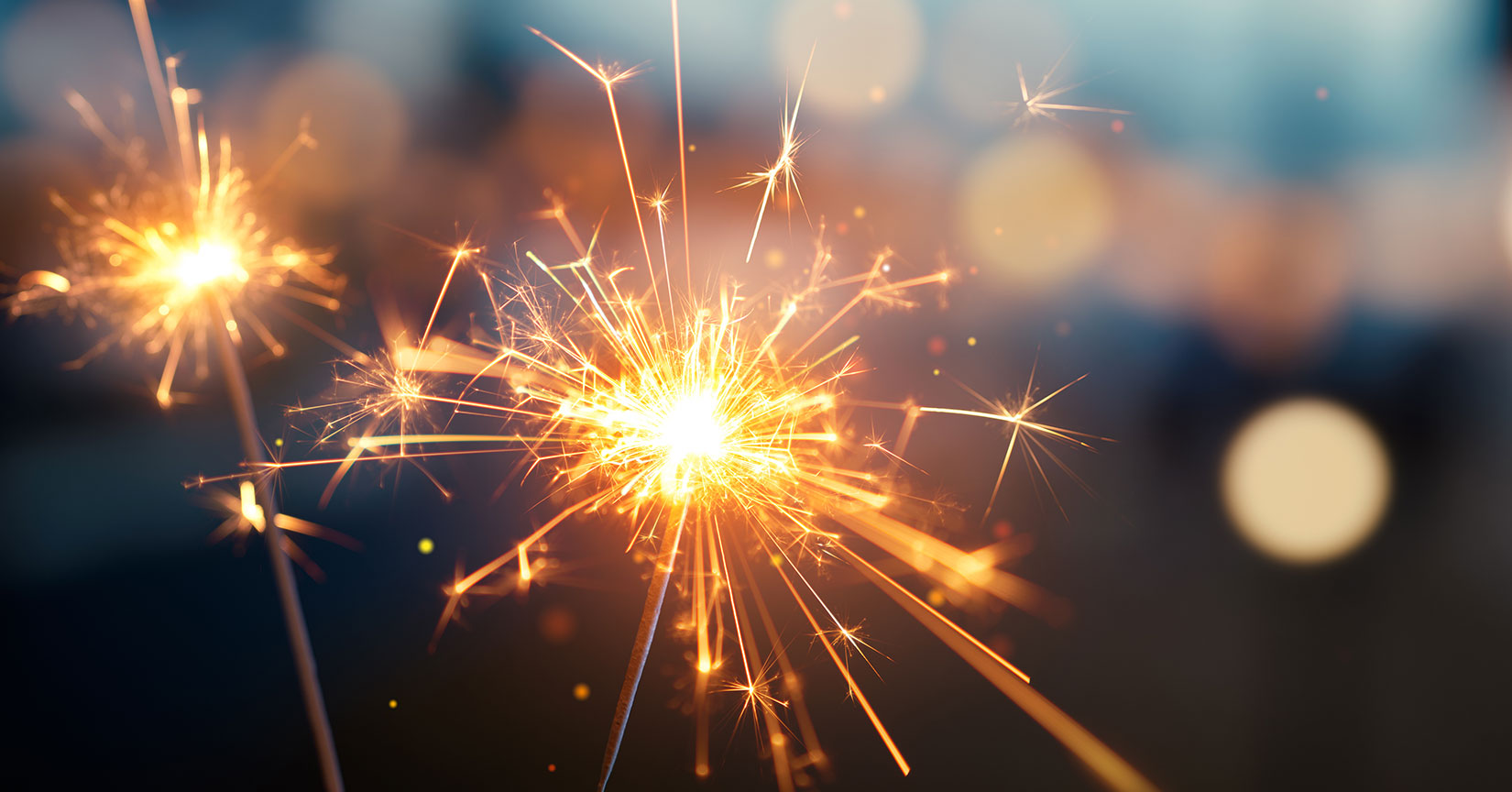 Investigating the categories and differences within the 2022 Resolutions

Thanks to KPI6’s technology, we were able to listen to users’ social conversations about this topic in Italy and in America and find similarities and differences in this important custom. Through this we will further explore three distinct audiences that emerge within the resolutions being made. These audiences are those setting goals in the realm of health, diet, and fitness, those who are looking to learn something new in the new year, and those who would like to stop unhealthy behavior. These three categories of resolutions seem to encompass most of the resolutions being made this year. Throughout this research a unique perspective will be further added to the equation of our analysis, as we will be comparing these audiences in the US and Italy.

Who is looking to make healthier decisions in 2022?

We can see that in the US the top gender that is setting themselves goals for a healthier diet of exercise is male, whereas in Italy this is starkly different with the top gender being female. Furthermore, when exploring the sentiment response to these new year’s resolutions we see an almost polar opposite result. In the US the sentiment is overwhelmingly positive with a rate of 85%, whereas in Italy, the sentiment is mostly negative with a rate of 54%. This could potentially stem from cultural differences when it comes to the idea of failure and the fear of failure. We can also see that the primary audience age range is younger in the US as opposed to Italy. 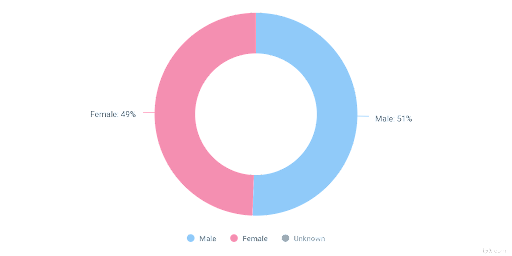 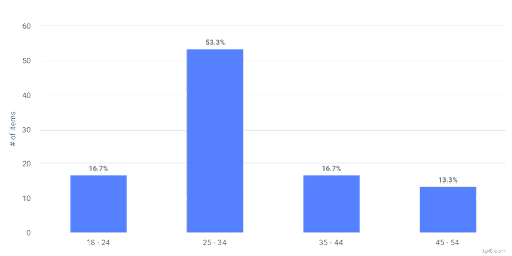 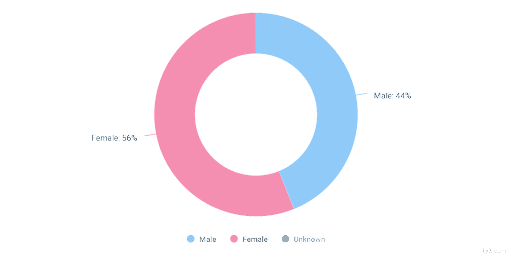 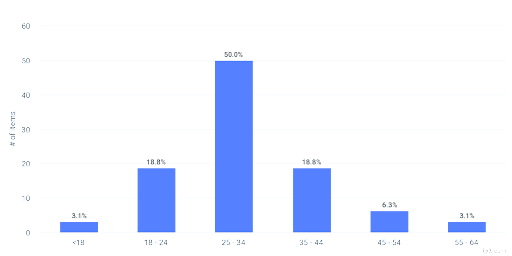 In the US there is a strong positive emotional response towards those looking to learn something new, the top emotions are very positive, being admiration and joy, there is a very small level of disapproval associated with this audience. This disapproval could potentially be due to the specific skill or hobby people are looking to learn. When we look at how this compares in Italy we can see a somewhat similar result, while there are strong levels of admiration and joy, there is an almost equally strong response of sadness. This response of sadness could be due to the specific decisions and goals set out by the individuals in this audience, as opposed to the idea of others learning new things in 2022. 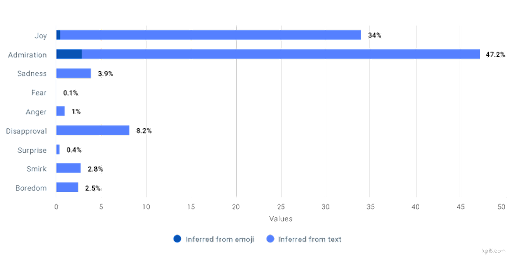 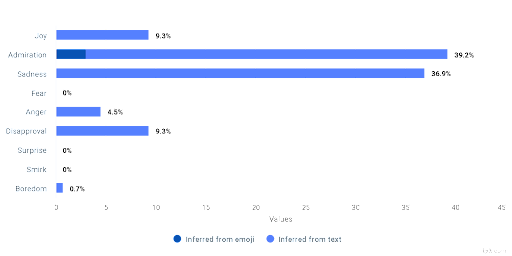 Personality traits of those looking to stop unhealthy behavior in 2022

When looking at the “Big Five” breakdown for those within this audience we can see that the top result was openness. This seems to be largely because it takes a lot of strength, confidence, and openness to share about a very personal and sometimes embarrassing subject matter. On social media most people typically want to portray a larger-than-life image, where everything is going amazing. However, posting about the desire to for example quit smoking goes against this typical media trend and signifies much strength.

The Italian audience, compared to the American one, seems to be more self-conscious and more pleasant in the eyes of others, despite not being as extroverted as the American one. 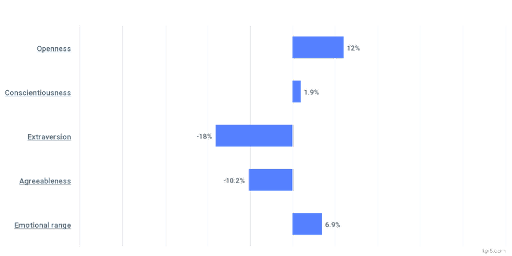 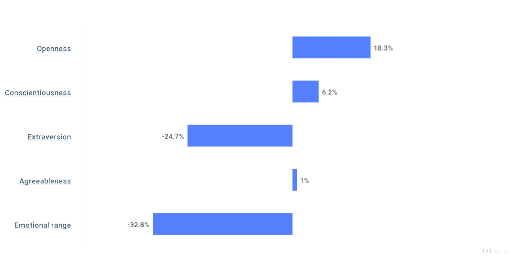 As always thanks to the use of KPI6, we were able to define the alcohol consumption (above the average) of those who are looking to give up bad or unhealthy habits in 2022. In the following pictures, you could have a look at the top three variants of alcoholic beverages for the USA and Italy. This shows us that there is a tendency for those who consume higher alcohol content beverages want to reduce or give up bad habits in the new year. This also allows us to further hone in on the specific types of products that will experience demand fluctuations in the months after the new year.

A recurring trend that can be seen within all three of our audiences, is that people’s New Year’s resolutions often require the purchase of new items or equipment. In the case of setting health and exercise goals, people will oftentimes want to buy exercise equipment or dietary supplements. In the case of learning something new, many people will for example purchase instruments, and even when people are looking to stop unhealthy behavior they will want to purchase new things such as Nicotine gum, or patches. This tells us that there will be a major market and sales impact in the time leading up to and directly after New Year’s Eve. When looking at online purchase drivers we can also see an overwhelming preference towards free express shipping. People are setting their goals and instantly wanting to start achieving them, whether they follow through long term or not they want the change to be quick.

These are only some of the insights and actionable takeaways that can be seen within the research. Keep in touch and keep a look out for upcoming related research. 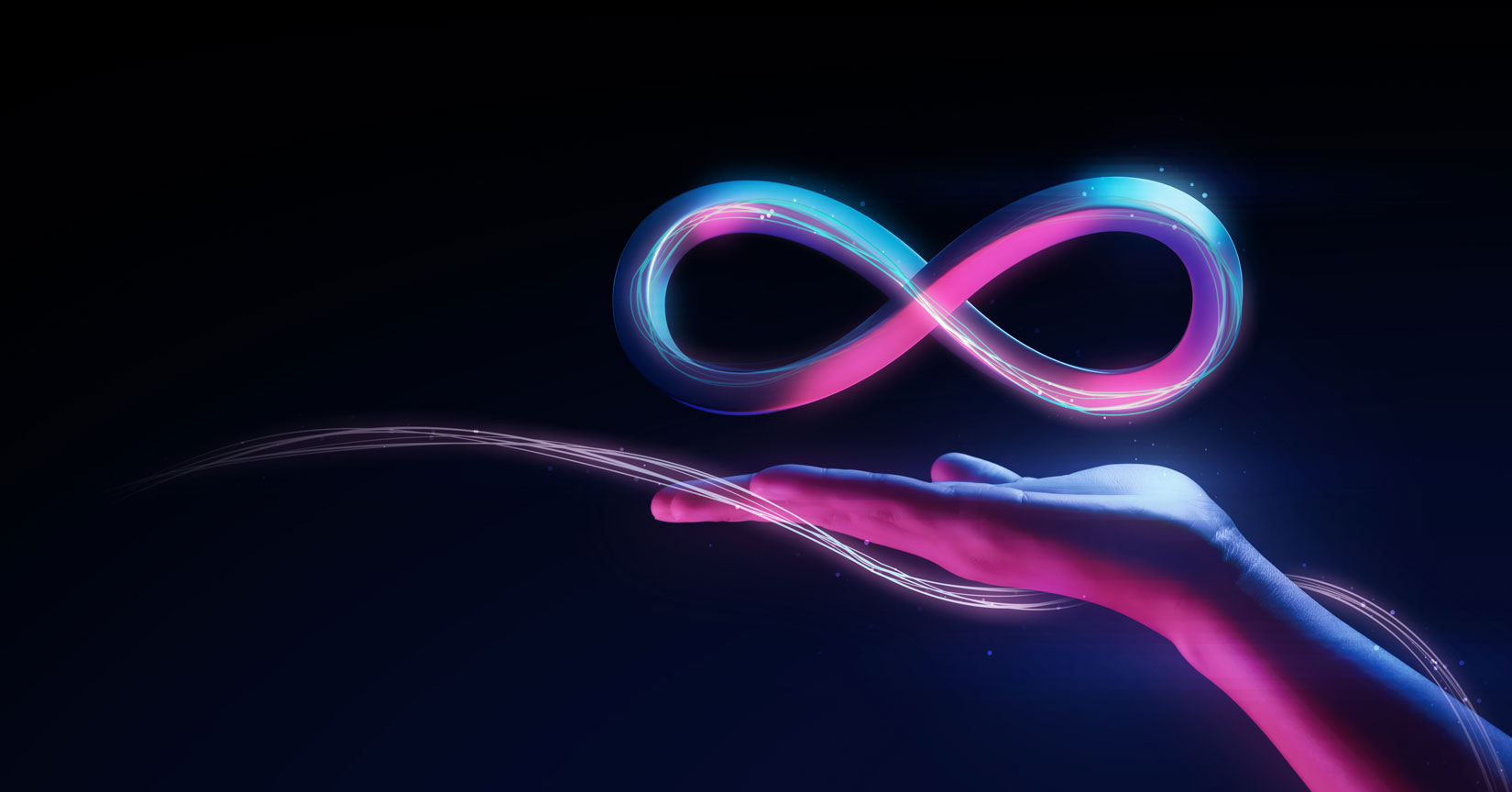 Exploring the Metaverse, analysing its inner workings and user base 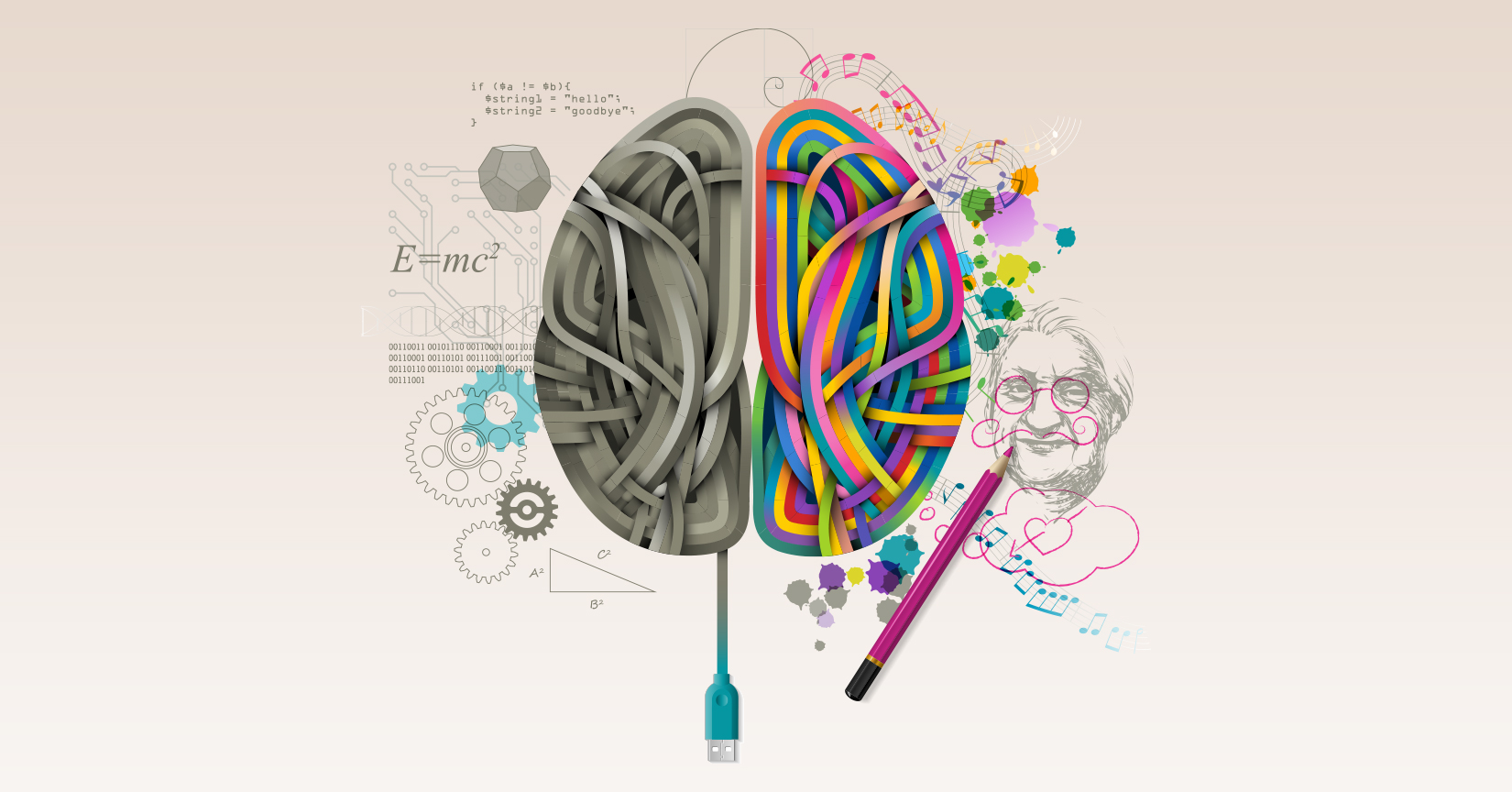 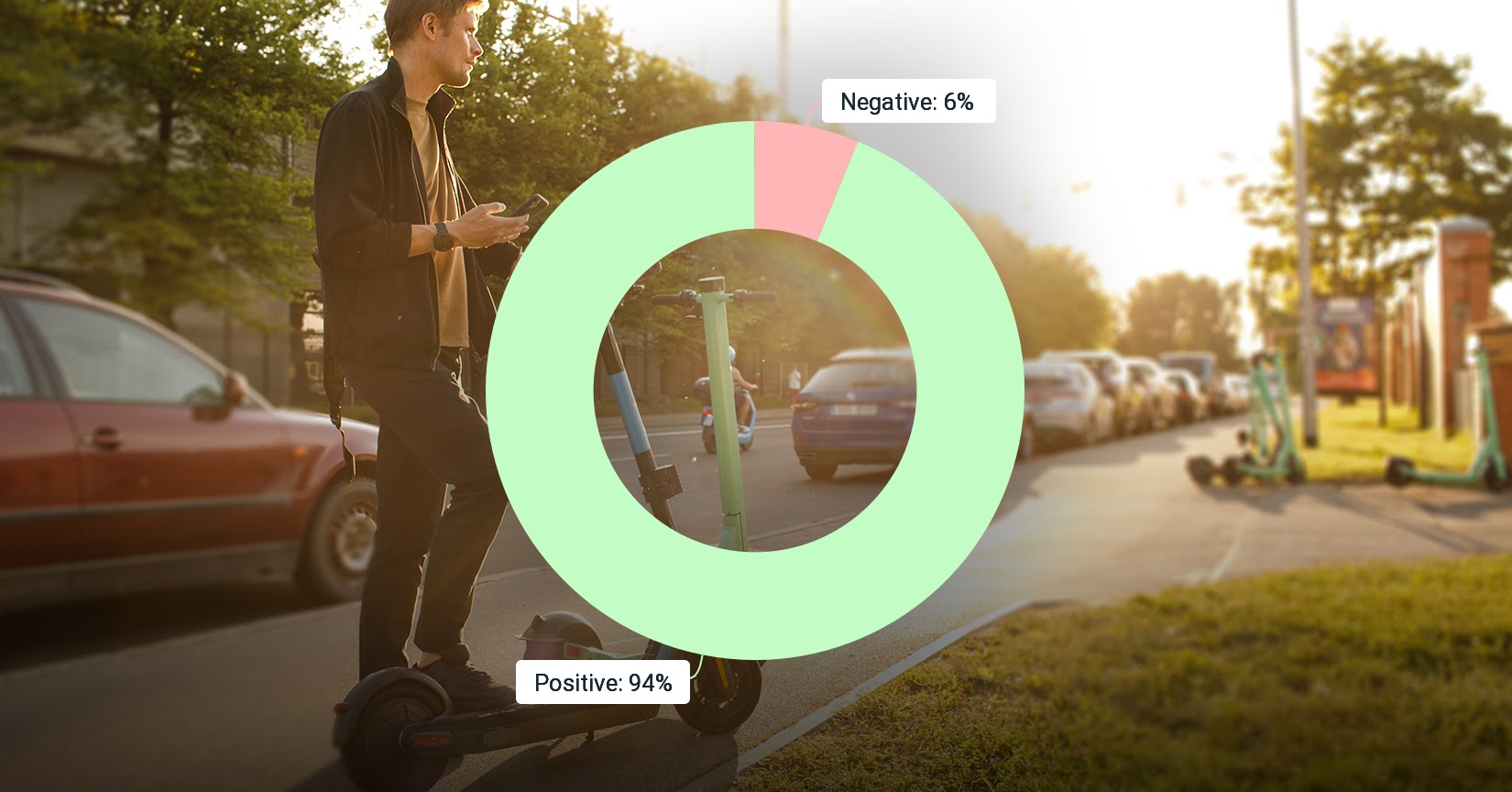 Gen Z: Profiling the characteristics of the new generations 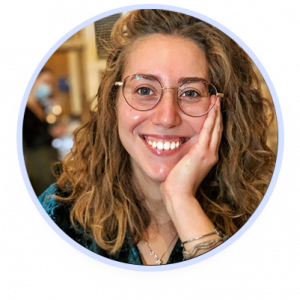 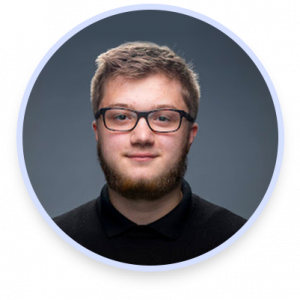